BBC's investigative journalist and documentary filmmaker Stacey Dooley explores the impact of fast fashion in the 2018 film Fashion's Dirty Secrets.  Hardly a new topic since Elizabeth L. Cline's book Overdress:  The Shockingly High Cost of Fast Fashion hit the bookstore shelves in 2012. And the emergence of Fashion Revolution movement in the aftermath of the 2013 Rana Plaza tragedy. There has been countless calls for transparency and reform of the fashion and textile industries.  Dooley's investigation travels the globe and interviews the social media influencers, social activists and scientists who all play a part in this global issue. 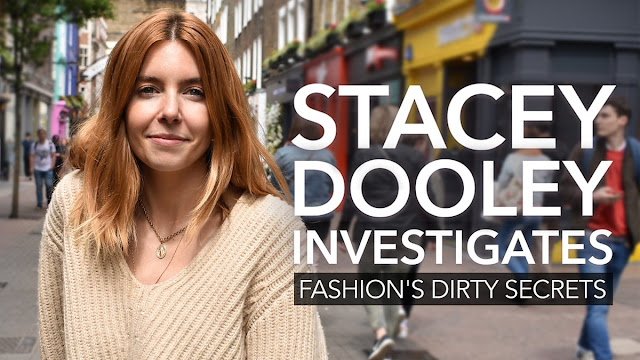 Dooley offers a disturbing and powerful look at the impact that the fashion and textile industry is having on the environment and water systems destroying and reshaping geographic landscapes and impacting the lives of communities outside of the textile industry.

The film starts off examining the environmental destruction of the Aral Sea, located in Central Asia between Kazakhstan and Uzbekistan.  In 2010, The Daily Telegraph reported the Aral Sea as "one of the world's worst environmental disasters."

In the early 1960s, the Soviet government decides the two rivers that lead into the Aral Sea were to be diverted in a plan to grow and export cotton, also referred to as "white gold."  It became a major export and in the late 1980s, Uzbekistan became the world's largest exporter of cotton.  The disturbing part is that this environment disaster was foreseen in the early 1960s and came as no surprise to the Soviet government.  Dooley doesn't go into the geo-political history of the region, instead she takes the viewers on an expedition into the now barren sea to view it's current state. It's a powerful opener, and echoes the empty promises from the fashion industry with their claims of sustainability and inability to discuss the meaning. 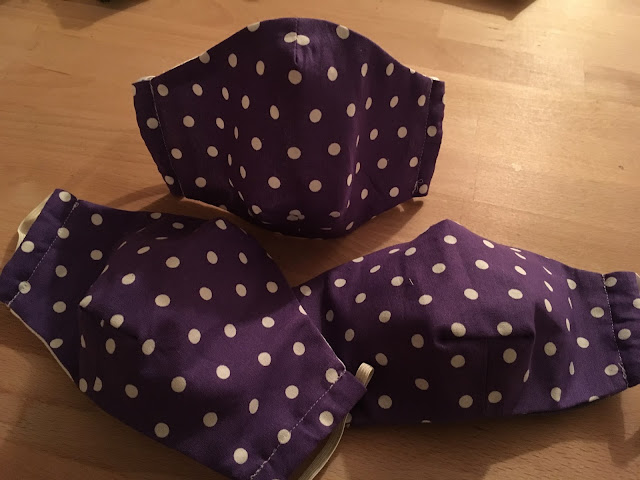